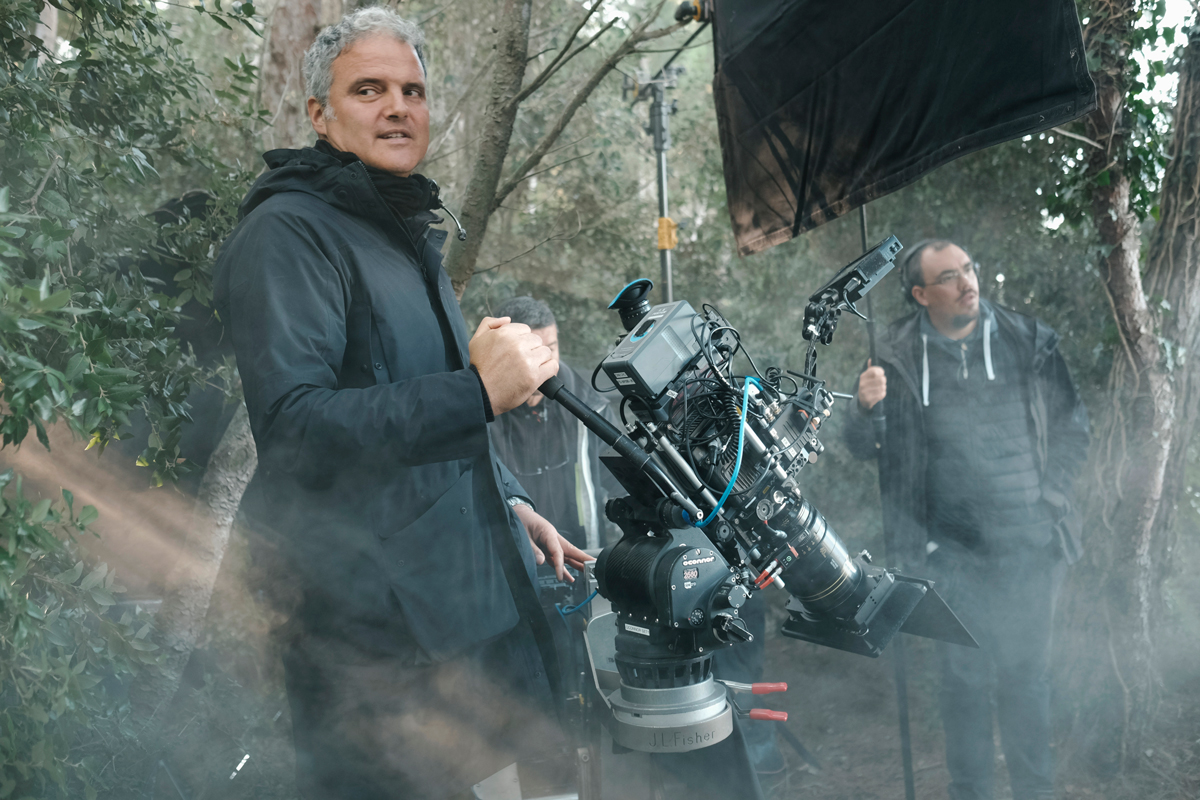 Sam Levy is an American cinematographer.

After studying film at The University of Paris - Michelet with French New Wave director Eric Rohmer, Sam began his career as an apprentice to legendary cinematographer Harris Savides.

Sam first gained recognition when he photographed Wendy and Lucy for director Kelly Reichardt - voted "One of the Best 25 Films of the 21st Century” by The New York Times.

MAYDAY, a new film which Sam photographed, is also his debut as producer. It was written and directed by Karen Cinorre and stars Grace Van Patten, Mia Goth and Juliette Lewis. MAYDAY won Best Cinematography at The Raindance Film Festival in London.

Other new films include Rothaniel for director Bo Burnham, Confess, Fletch and She Came To Me for director Rebecca Miller.

Sam has also shot music videos and commercials for directors such as Spike Jonze, Jonah Hill, Kanye West, Mark Romanek and Fredrik Bond among many others.